Spread over a three-day period, from Friday, February 26th to Sunday, February 28th, FASHIONCLASH Festival invites a new wave of designers, artists, musicians and performers to showcase their world to like-minded creatives, using the immersive and interactive tools offered by digital technologies. 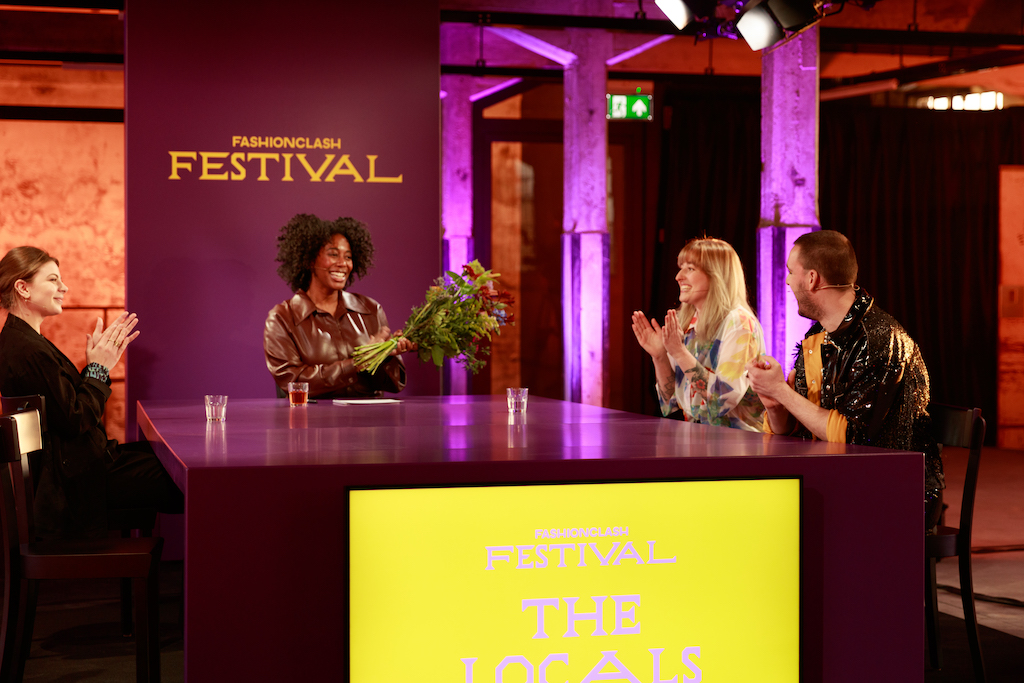 Openness, generosity and intimacy are some of the keywords defining this unique and innovative edition, placed under the sign of craft, as well as personal expression and boundless ideas. Designers are now willing to reveal the essence of their work, while sharing freely the intricacy of their technique, something Branko Popović, co-founder and co-director of the Festival, sees as a significant step towards a new path: “I was impressed by the resilience of the designers involved, despite the challenges brought by COVID-19. This young generation is looking for ways to present and promote itself efficiently, but it’s also very open and willing to share its know-how and processes with others. 5 or 6 years ago, designers would have been much more secretive about their ideas, marking a key shift within creative spheres.”

Not only does this 12th edition offer exhibitions -which can be toured digitally- as well as original films, personal statements and performances, it also features interactive events, such as the live announcement of the winner of the Fashion Makes Sense Award on the 26th, and a Community Talk broadcast on the 28th, giving participants and organizers the chance to gather online and exchange ideas while discussing their experience of the Festival itself.
Unlike previous editions, which may have been more militant in spirit and vocal about certain societal and political issues, this Digital Edition underlines a need for closeness, togetherness and understanding, using the digital as an entry into subjective -and highly private- landscapes.
More than ever, designers are willing to assert their own strengths and singularity, as well as the complexity of their craft, inspiring us with their poetic and forward-thinking vision.